Whoa!  We made it!  Max was ‘such’ the trooper, he completely leapt into the adventure–I was ecstatic he did so well. Shockingly, he was probably the most calm of the 16 dogs and 4 cats 🙂 in the kennel. Me? … well I’m here and slept last night like I haven’t in a year.

With almost zero functioning technology, and that includes the cell phone, I captured only a few photos/video clips with the phone, and only a few more with the Holga (film-to develop later).

The time on the ship was pretty much spent between the buffet (2 desserts a day?  really?) and the 4 visits to the kennels each day. We lost an hour at noon 5 of the 7 days as we advanced into GMT time zone, so it mostly worked out to about 2 hours between visits. I explored and walked the ship, chatted and met wonderful people, but I think I may remain a happy landlubber; the ground beneath me still seems to move and I’ve been off the ship almost 48 hours. The Atlantic? She is a mighty force.

The unending details and stress of the last year was immense but the landing was sweet and gentle.  There wasn’t even customs to go  through or Defra (Governmental oversight regarding animal entry) on this end–it was all in the months preparation prior to boarding the ship, embarking the ship and then again on the ship, but the disembarkment was ‘sweet’ and easy.

So for now, I’m staying with Angela in her B&B named the Dragonfly, in a neighborhood where the ice cream truck plays Greensleeves, and I am resting deeply.

With Love,
Janet and Max 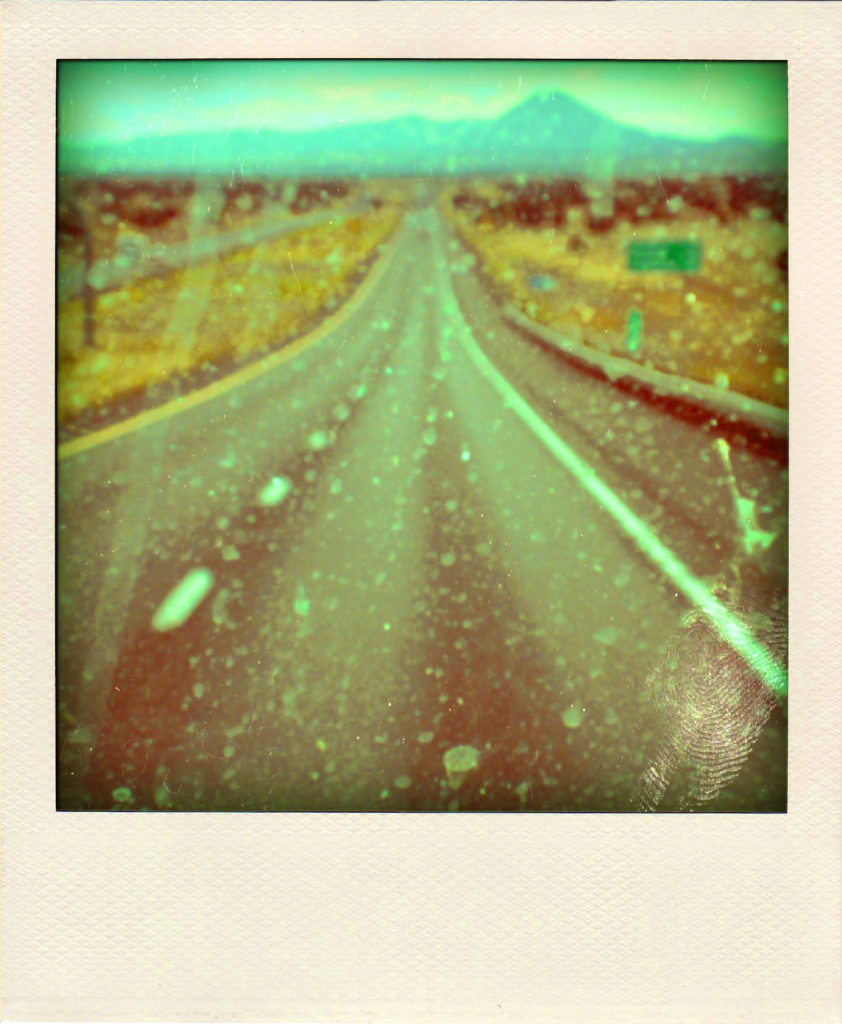 It’s one of the hairy grey wool socks I bought at a Llama farm on the outskirts of Lake Havasu Arizona.  I was traveling back from California in Sheila the Airstream motor-home, with Max and Snow my canine companions.  At the moment, I’m wearing one of the socks on my right foot.  It’s cold tonight so I’m looking hard for the companion.  …Star Trek circa 1966 when Spok, Kirk, the Dr. and a woman scientist land on a planetoid inhabited by a famous yet missing (for decades) Astronaut, who now lives in the company of ‘The Companion’; a cloud of swirling iridescence that hovers and engulfs the lost astronaut in what turns out to be alien lovemaking.  It looks pretty good.  He’s a bit stationary, but seems to enjoy it.  Rocket to astronaut love—I think I dropped my sock on the way in from the sauna.  Meanwhile I stop for e-mail and read a note from someone I just made contact with last night.  The author of a terrific website I found when I did a search for “is there a lot of mold in Glastonbury England?”.   Well of course there is.  I just wanted to see what people said about it and his site showed up on the first page of results.  Having nothing to do with mold, but everything evocative and engaging related to photography, travel–yes, there’s writing of his trip to Glastonbury, goth aesthetic, mournful love and witchy things that grow in the garden; I was a sucker for gawking and reading.  He also just started a website services business and I’ll now talk with him about a new venture I’m interested in establishing in Glastonbury England.  I think I’m going.  Yes, I’m going.  End of July actually, on the Queen Mary with ‘my’ companion Max.  I’m sure Snow who must surely reign in the subtle regions of space, will join us, along with the company of other companions and guardians in spirit.  Socks on, I’m ready for the journey.

I Can Almost See the Sea 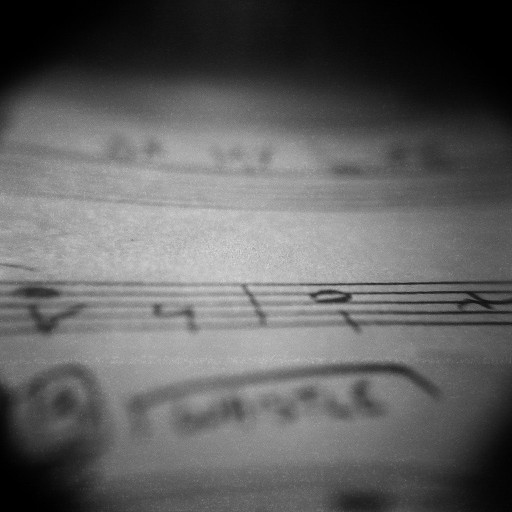